History is our teacher, and with experience we learn to adapt to the changes that are coming tomorrow. Livar existed and will exist tomorrow. 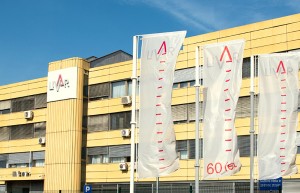 2022 – A two-tier management system of the company is implemented

2021 – Financial restructuring process of Livar is successfully finished, the international financial group AnaCap Financial Partners enters into the ownership structure of Livar as the majority shareholder

2020 – The concept of lean production is introduced into production processes, the “multihandling” system is implemented in the Machining department

2018 – The filter systems are being renovated in PC Črnomelj, new sand preparation equipment in PC Ivančna Gorica is established

2017 – The construction of energy-efficient air compressor stations is carried out in both locations, Livar is granted by EcoVadis a silver recognition level in the field of Corporate Social Responsibility

2015 – Livar passes from two-tier to single-tier management, and remains the largest foundry of grey and ductile cast iron in Slovenia.

2014 – A celebration was held on the 60th anniversary of the company’s operation.

2004 – Livar launched its state-of-the-art production facilities worth seven million euros. A celebration was held on the 50th anniversary of the foundry and a special publication was issued on this occasion. Livar had as many as 23 submitted innovations; its employee Metod Prus was named Innovator of the Year.

2002 – An environmental tax on the use of lubricating oils and fluids was introduced.

1998 – An environmental committee was formed at Livar – both in Ivančna Gorica and in Črnomelj. Emissions into the environment were reduced.

1997 – Livar became a supplier of Revoz, a manufacturer of cars for Renault, and acquired the EAQF 94 certificate.

1995 – Livar leased the Belt company in Črnomelj and became the largest foundry in Slovenia. The company underwent ownership restructuring and was transformed into a joint stock company.

1993 – Persistence in its pricing policy paid off, and Livar managed to convince suppliers with its quality and responsiveness, ending the year with a profit.

1992 – A crucial year for Livar, whose pricing policy led to declining orders, primarily from Croatia, and absolutely none from Bosnia & Herzegovina. At the same time, the company was faced with an unrealistic exchange rate and the emergence of strong competition. Livar concluded the financial year with losses.

1986 – Second technological investment in the development of the foundry.

1978 – An internal unit for maintenance and general repairs of machines and equipment was established at Livar.

1977 – A referendum on integration into a single working organisation under the current name of Livar Ivančna Gorica was successfully organised.

1975 – A new foundry was built alongside the old one. As the most modern foundry in Slovenia, it was the first to introduce electric melting aggregates. This technology was later upgraded with DISMATIC technology, which represented a true revolutionary achievement. This was the first investment in the foundry’s technological development.

1972 – The company’s first own power line was built in a length of 15 kilometres, enabling the transmission of electricity in excess of 18 MW, which was twice the amount of its production needs.

1969 – The first reconstruction of the Livar company was completed and a modernised work technology was introduced.

1965 – Rehabilitation of the existing Agroservis foundry (Livar’s predecessor), whose 108 employees produced 500 tons net per year or less than five tons per employee per year.

1962 – A memorial plaque was built into the building of the industrial installation company Livar in Ivančna Gorica. The plaque is dedicated to the memory of the first meetings of Liberation Front activists in these premises in the period from 1941-1942, and the oath taken by local National Protection members in the spring of 1942. The initiative for placement of the memorial plaque was given by the local committee of the Association of Combatants of the National Liberation Army in Ivančna Gorica. It was unveiled on 4th June 1962.

1960 – Beginning of construction of a special-purpose hall for foundry activities.

1955 – The first official opening of the foundry took place on 8th January.

1954 – The beginnings of foundry activities in Ivančna Gorica date back to the 1950’s, when a cupola furnace was lit for the first time on 8th September 1954. This happened in a small workshop owned by Franc Kalar 63 years after the old foundry furnaces in Dvor pri Žužemberku ceased to operate.

1796 – A foundry operated at the Auersperg ironworks in Dvor pri Žužemberku, which became one of the largest industrial plants in the region of present-day Slovenia in the 19th century. It was engaged in iron casting and, until the middle of the century, was the only foundry in the region that manufactured the so-called artistic cast products. The tradition of the present Livar foundry is directly linked to several centuries of foundry activities in the region. 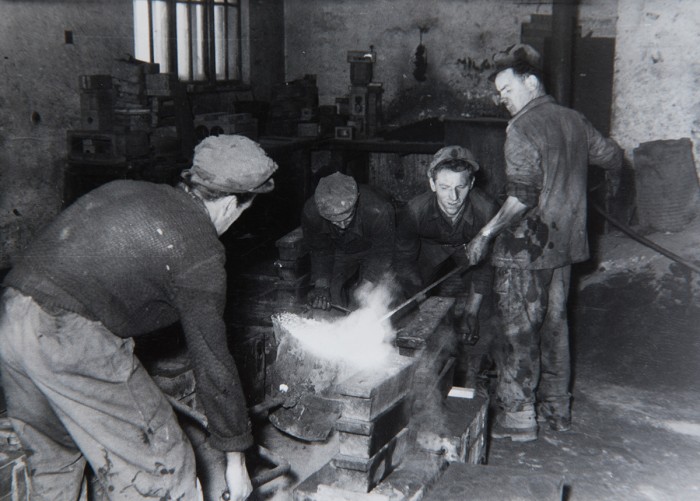 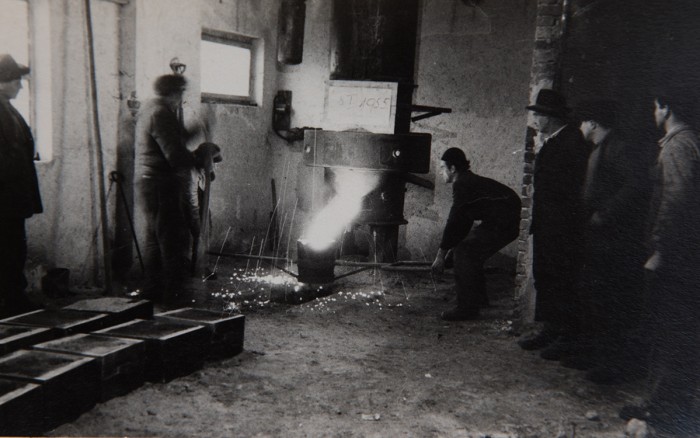 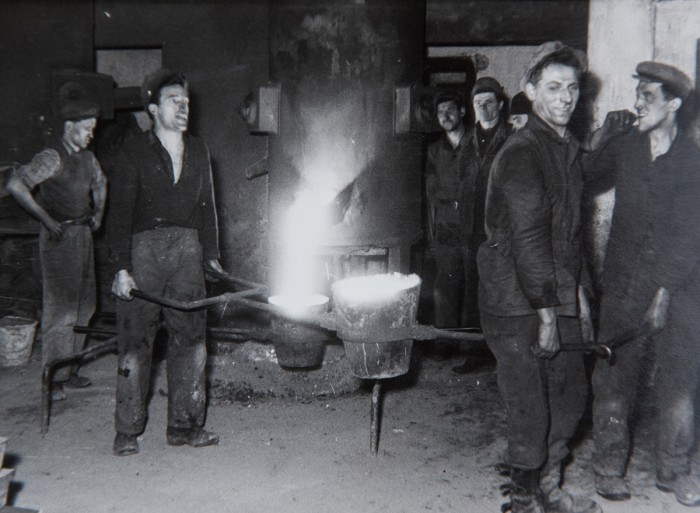 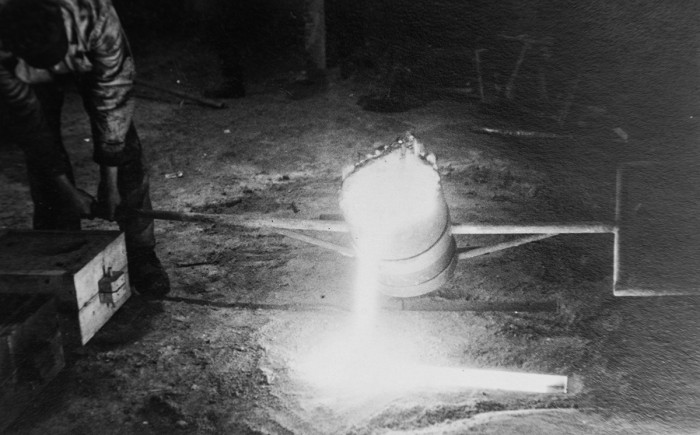 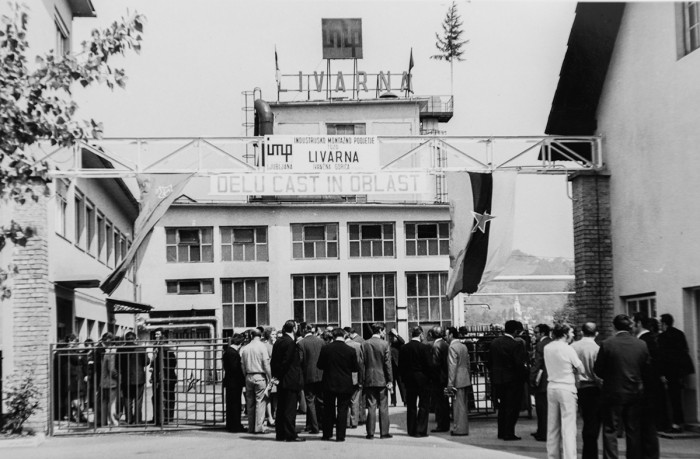 VISION
Quick response, flexibility, professionalism, friendliness and expertise represent our advantages and virtues, as well as our vision of how the company needs to operate in future. We shall upgrade our knowledge and gain experience, all with the support of our strong tradition and special foundry skills, which is reflected in a high flexibility of operations and comprehensive offer of products and services in future.

Business excellence, innovativeness, and controlled business growth are the objectives pursued by Livar. We shall continue to be an employee-friendly company and an environmentally aware factory which, together with suppliers, participates in the development of environment-friendly materials. We are also a socially responsible company. All these are the maxims of Livar from Ivančna Gorica. 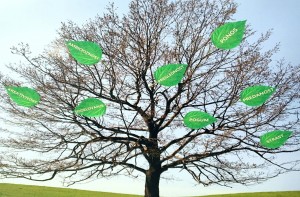