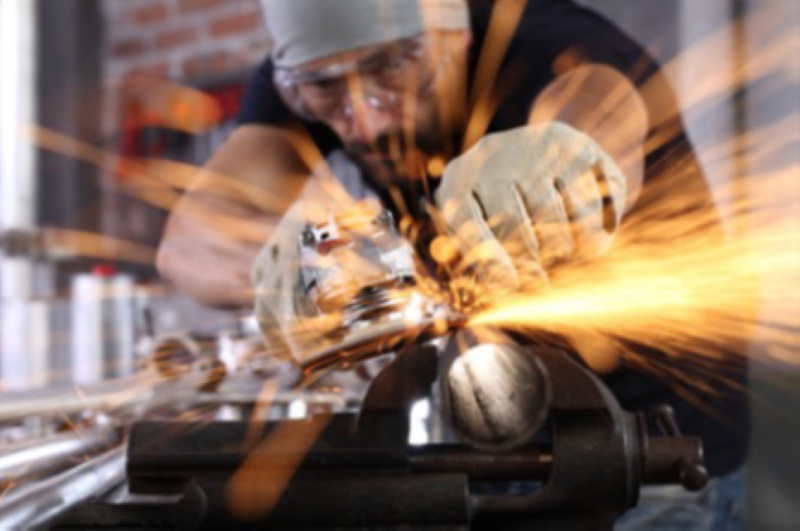 Prior to that, the Higher Court had already finally confirmed the validity of the decisions regarding the increase of share capital, which have been adopted by the Committee of Creditors with the Right to Separate Settlement.