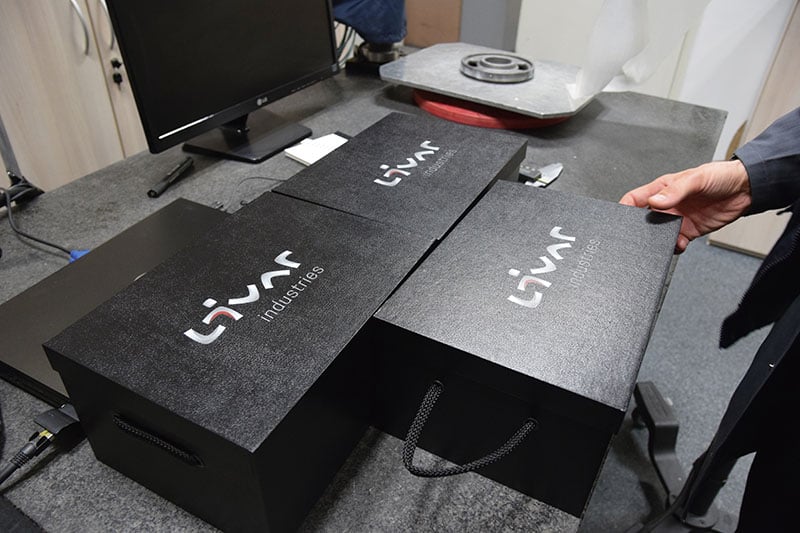 In the compulsory settlement proposal, the petitioners provide to all the creditors the possibility of conversion of their claims into the company’s capital, whereas they announced to allocate EUR 4.500.000,00 of their receivables for the conversion into the company’s capital. In addition, they have also agreed to the voluntary restructuring of their remaining secured receivables for the period until the end of 2025. Moreover, the petitioners declared their intention to further recapitalize LIVAR by cash contributions. With regard to the ordinary claims, the compulsory settlement proposal envisages their reduction, whereas 30% face value of respective claims shall be repaid by the end of 2026 at latest, unless the creditors will decide to convert their claims into the company’s capital.

The financial restructuring plan and the compulsory settlement proposal were reviewed by a certified business appraiser, who has confirmed that:

Proposed reduction and restructuring of the old debt, which has been caused by wrong business decisions and has been burdening the company since decade, shall enable solid foundation for further development of LIVAR and increase of its competitiveness.

In first quarter of 2020 LIVAR realized lower sales revenues in comparison to the business plan. Decline in revenues has been influenced by liquidity constraints during the compulsory settlement procedure, whereas shareholder with a dominant influence on the company sabotaged withdrawal of preapproved liquidity loan to finance higher production. The second quarter as well as future sales forecasts for the end of the year 2020 are influenced by a general decline of demand due to the Covid-19 epidemic. The above-mentioned are severely limiting the company’s business position in 2020, having significant impact on the financial forecast of its business operations and determining conditions for repayment of the ordinary claims within the insolvency procedure.

After the confirmation of the compulsory settlement proposal LIVAR’s financial restructuring process shall be completed. Thus, LIVAR will be able to focus on its core business, new business projects and creating added value for its employees and wider local community in which it operates.