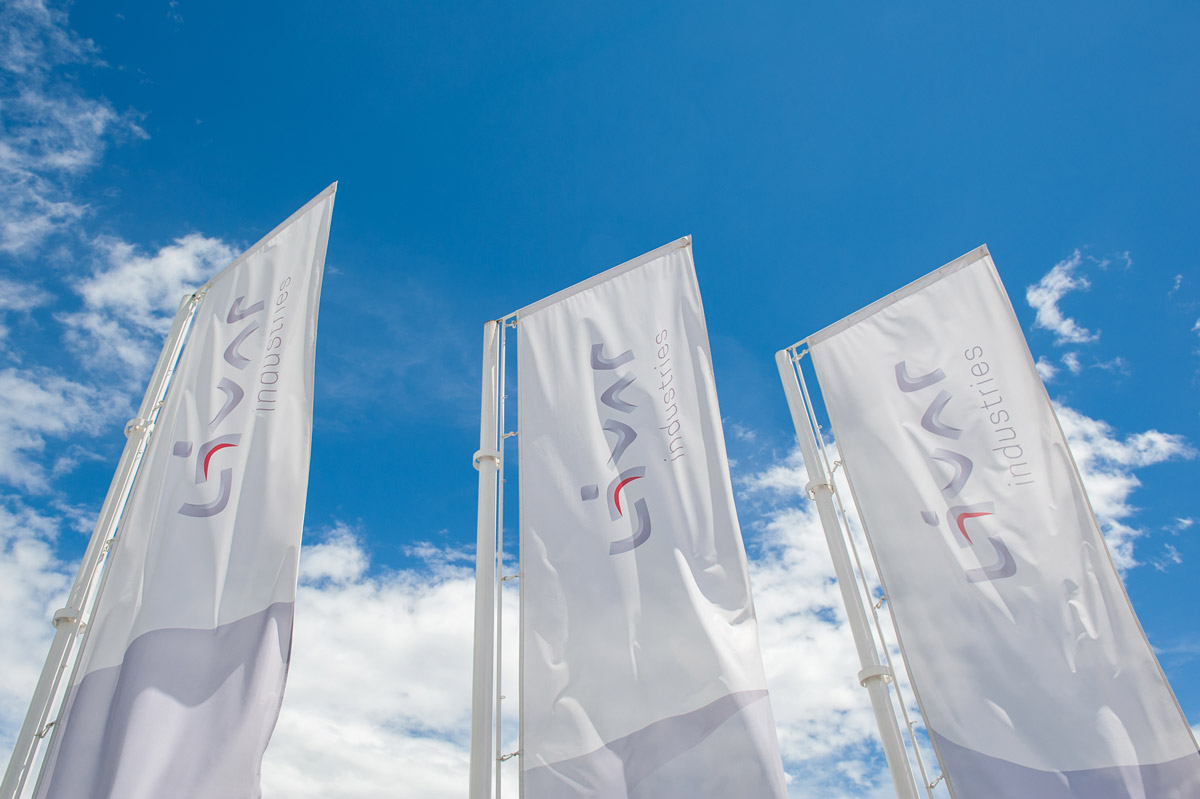 In the compulsory settlement procedure of the company LIVAR d.d. the District Court in Ljubljana issued on December 21st, 2020:

Creditors with ordinary claims as well as creditors with secured claims shall vote on the adoption of compulsory settlement, based on the Financial Restructuring Plan from June 23rd, 2020. Creditors shall cast their vote by way of the attached voting ballot, no later than within one month, i.e. by January 21st, 2021. The voting ballots must be received at the court’s address (Okrožno sodišče v Ljubljani, Tavčarjeva 9, 1000 Ljubljana, Slovenian) by the expiration of the deadline.

Creditors may also subscribe and pay for the new shares within the above-mentioned one-month deadline in accordance with the alternative offer for the conversion of claims into capital, based on the Resolution on the change of the company’s share capital for the purposes of financial restructuring dated June 11th, 2020. Creditors shall subscribe for the shares by way of the attached statement, which shall also be forwarded to the court’s address. Statement on subscription of shares shall replace the voting ballot.

The creditors’ voting and adoption of the compulsory settlement proposal represents the last step on the path to successful financial restructuring, which will enable LIVAR to refocus on fulfilling its mission and strategy of the best foundry in the region.